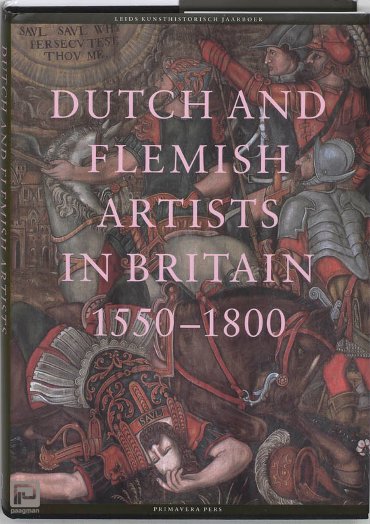 During the period 1550-1750 Dutch artists and Dutch culture had its influence in the British Isles. In this book many relevant themes concerning the role of artists and works of art from the Netherlands are addressed, often based on new scientific approaches of the material. Attention is paid to the patronage and collecting policy by the English king, the role William III and Dutch courtiers in his circle played in disseminating Dutch culture. The influenxe of English ambassadors in the Republic is dealt with, too, as many a Netherlandish artist owes his fame in England to the agency of these learned men. Some of the articles concentrate on the careers of individual artists who crossed the North Sea. The specific interest that arose in England in the course of the seventeenth century for typical Netherlandish genres such as topographical paintings and hunting scenes, for architectural forms and aspects of the decorative arts is focused on in some contributions. Finally, the impact of these influences, during and after the period itself, on the specializations and styles of English artistst is subjected to scrutiny as well.