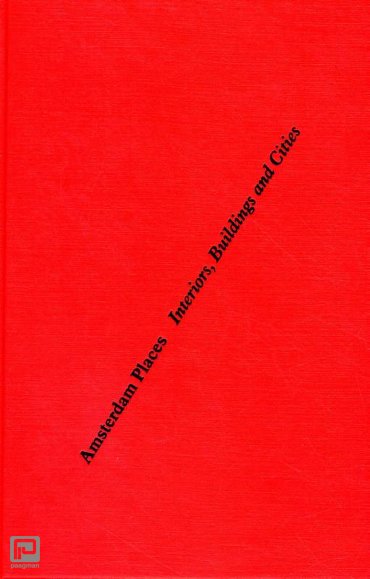 interiors, buildings and cities
More than half the people of the world live in cities, a percentage that continues to rise. Amsterdam, home to 180 nationalities, is hailed as an urban success story and ranked as one of the most liveable cities in the world.
Yet the evolution and regeneration of Amsterdam's urban space is one of the city's constant - and controversial - major challenges. What spatial solutions best respond to Amsterdam's dynamic demographics? Improve its social, economic and cultural contexts? Fulfil its population's ever-changing requirements?
For over a decade, the TU Delft architectural design programme Interiors, Buildings and Cities has run a series of research studios investigating three Amsterdam districts that are undergoing rapid and contested structural change: the abundantly green, postwar expanses of multicultural Nieuw-West; fragmented and edgy, post-industrial Noord, and the charismatic, yet increasingly affluent and exclusive historic Centrum.
This book charts their findings in a collection of twenty, thought-provoking essays by multi-specialists involved in the research studios. Historical perspectives, research and informed description and debate on the past, present and future of these three districts raise topical issues relevant to cities worldwide.
The thirty student design proposals that conclude the book present a series of public interiors whose architecture seeks to promote and enhance the highly specific realities and values of each district: public spaces the population might enthusiastically endorse and appropriate for their personal or collective forms of interaction and sociability.