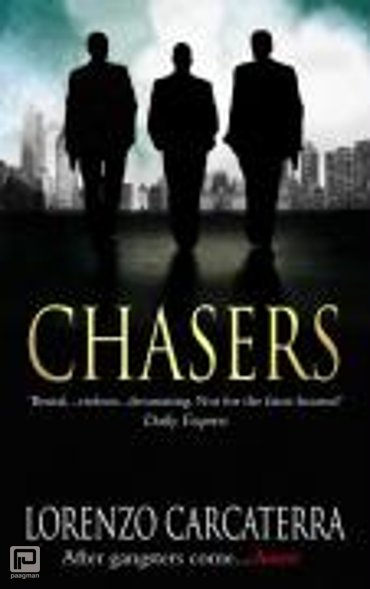 A Novel
From the author of }Sleepers{, }Gangster{ and }Paradise City{, this is a new New York City crime drama. The sequel to Carcaterra's }Apaches{, it's set three years later, as the surviving members of the team reunite to continue their relentless battle against crime. Carcaterra has also written scripts for film and TV, including }Law & Order{. 'If yo