Elves of Cintra, The 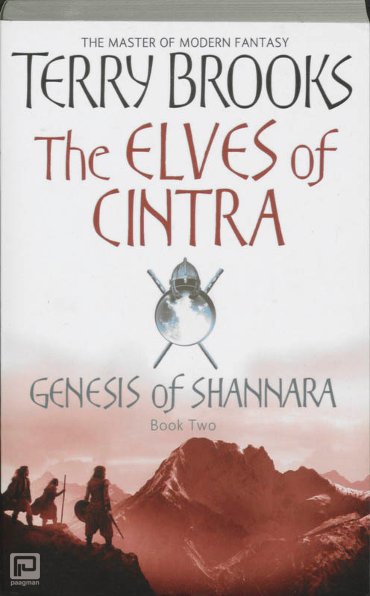 Genesis of Shannara book two
The second in Terry Brooks' landmark new series linking the worlds of }Shannara{ and }The Word & The Void{. Follows the success of }Armageddon's Children{, which sold over 30,000 copies in paperback. Brooks is also the author of the }Magic Kingdom Of Landover{ series, and all his books have become bestsellers