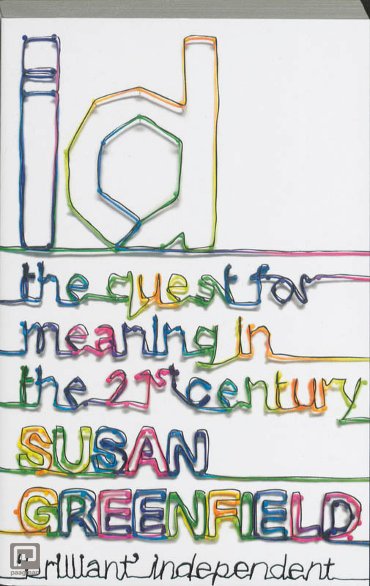 The Quest for Meaning in the 21st Century
A passionately argued wake-up call by a leading Oxford neuroscientist who warns of a wide range of threats to our individuality, including the effects of new technology and the collection of private data by governments and corporations. "Often described as the foremost female scientist in Britain, But she is one of the best of any gender, anywhere,