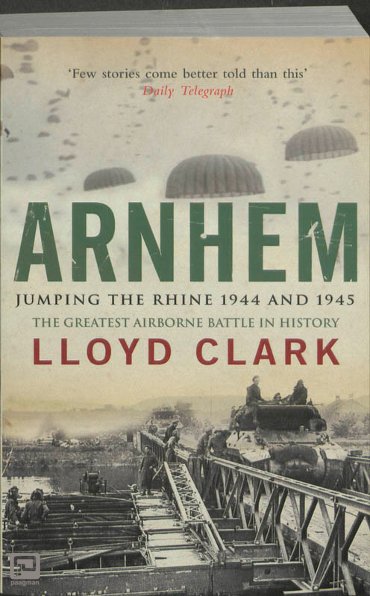 the greatest airborne battle in history
Gripping account of the largest airborne operation in history: Operation Market Garden. 40,000 troops were dropped behind enemy lines to get past the river Rhine and push on to Berlin. Although the operation initially failed, the second attempt was a success. Readable narrative, exploring the tactics of war as well as the toil of the soldiers on th