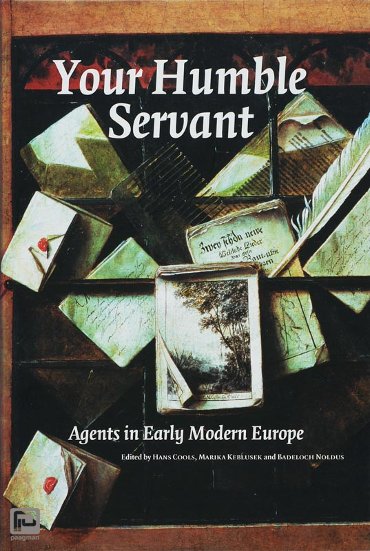 agents in Early Modern Europe
In early modern Europe, agents were everywhere. They engaged in the transmission of political news, were employed on diplomatic missions and negotiated economic, cultural and intellectual dealings between patrons and clients. The agents' extensive networks, established in order to succeed professionally on one level, often provided them with an ideal resource for the execution of additional offices. This book presents agents from different professional groups - artists, soldiers, clergymen, diplomats, merchants and bankers - and explores the differences and similarities in their contacts, activities and backgrounds.