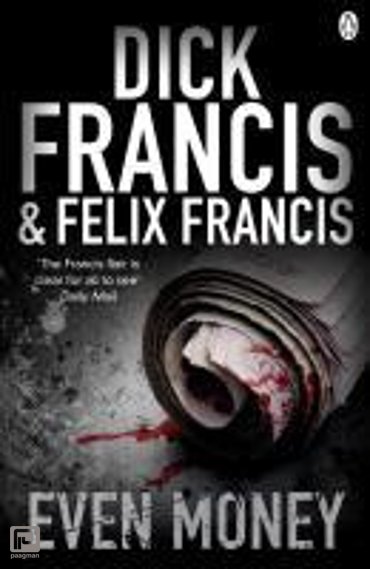 Penguin publish Dick and Felix Francis in paperback for the first time, and sadly, it's also the first paperback to be published since Dick's sad demise earlier this year. On the first day of Royal Ascot, bookmaker Ned Talbot is counting his losses as a succession of favourites romp home. But then a man steps out from the crowd claiming to be Ned's father; less than an hour later he's been stabbed by an unknown assailant and Ned finds himself in race to solve the riddles his father's left behind him. A dead cert for the summer bestseller list