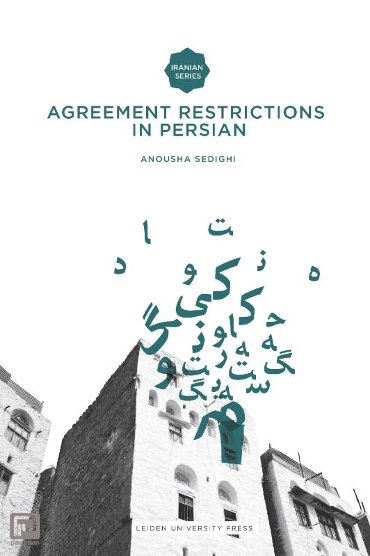 Agreement Restrictions in Persian is the first comprehensive attempt to tackle the issue of verbal agreement in Persian from a cross-linguistic point of view. Persian is a field of research within theoretical linguistics that is yet to be sufficiently explored. This book adopts the Minimalist Program of Chomsky (1995-2004) which is at the forefront of recent theories of formal syntax and applies it to the Persian language.

Although it is commonly believed that in Persian the verb agrees with the subject, several constructions seem to constrain this obligatory rule. Adopting the framework of Distributed Morphology, the author argues that agreement is in fact obtained with the plural inanimate subjects but a morphological rule may block the result. Unlike the previous analyses which consider the experiencer as the subject of the psychological constructions, the author argues that the psychological state is the subject of the sentence. The findings of this book not only contribute to better understanding of Persian syntax, but also have important implications for grammar theory.

Anousha Sedighi is assistant professor of Persian and director of the Persian Program at Portland State University.