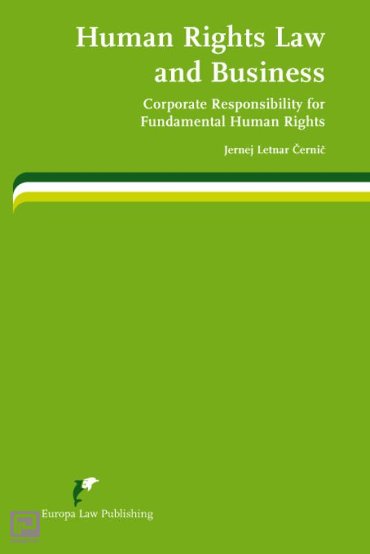 corporate Responsibility for Fundamental Human Rights
Over recent decades, globalisation has stirred up a number of positive and negative developments in national and international environments. An important feature of globalisation is the rise of the economic, social, cultural and political power of corporations. While corporate activities may positively contribute to the livelihoods of individuals, communities and societies, a number of allegations have been made that corporations have been involved in systematically violating human rights. In contrast, only a limited of number of claims have been successfully brought against corporations or their directors and employees. As there is an urgent need for practical and victim-oriented solutions in the modern world in the area of human rights and business, this study argues that corporations have normative obligations in relation to fundamental human rights, around which there possibly appears to exist a value consensus across different cultures and societies around the world.