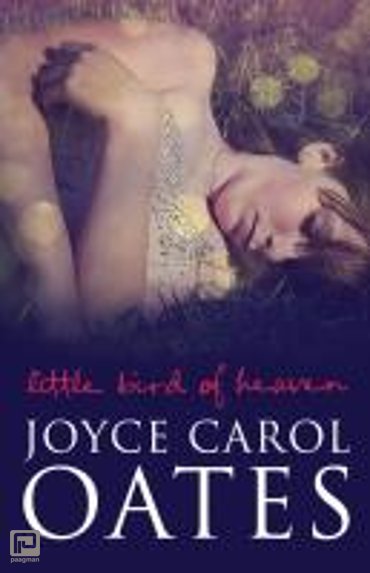 In turn, the Krullers's son Aaron and Eddy's daughter Krista become obsessed with one another, each believing the other's father is guilty. Told in halves in the very different voices of Krista and Aaron, Little Bird of Heaven is classic Joyce Carol Oates, in which the lyricism of intense sexual love is intertwined with the anguish of loss, and tenderness is barely distinguishable from cruelty. By the novel's end, the fated lovers, meeting again as adults, are at last ready to exorcise the ghosts of the past and come to terms with their legacy of guilt, misplaced love and redemptive yearning. With Little Bird of Heaven, Joyce Carol Oates once again confirms her place as one of the most outstanding writers at work today.