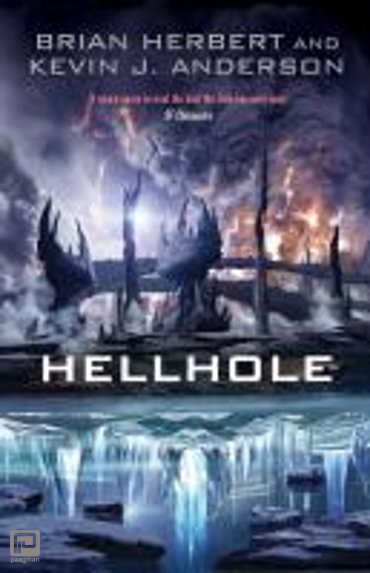 The beginning of a new epic science fiction series from the internationally bestselling co-authors of the DUNE prequels. The planet HELLHOLE was devastated by a large asteroid impact centuries ago and ts native species were wiped out. Now HELLHOLE has been opened up as part of a colonization initiative by the decadent Galactic Monarchy, but only the hardiest, or most desperate, pioneers and misfits would dare to settle there. This is their story of trying to tame a shattered world, and of uncovering secrets left behind by a devastated civilization.