Kings of the North 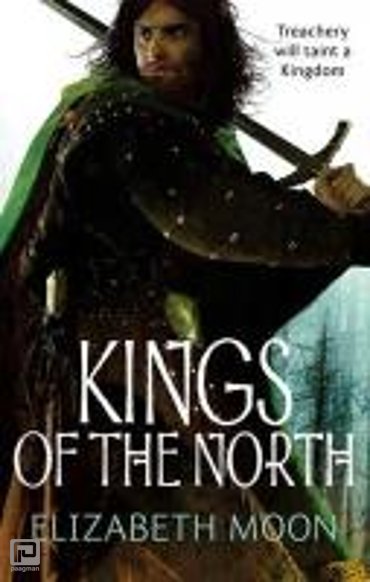 King Kieri s realm has been destabilised by political wrangling and his court is blind to the dangers - until an assassination attempt on their king. And when this backfires, Kieri s enemies start planning an invasion using dragonfire, a force unseen for hundreds of years. In King Mikeli s adjoining kingdom, his crown is threatened by a bandit prince. Alured the Black claims his lineage gives him dominion over all the lands. His ambition is boundless, his methods are ruthless and he will not be swayed from his goal, whether or not it undermines a region already on the brink of war. Dark mages also watch for weakness and hunger for their own lost powers. The Kings of the North must plan wisely, as disaster is a sword s breadth away.