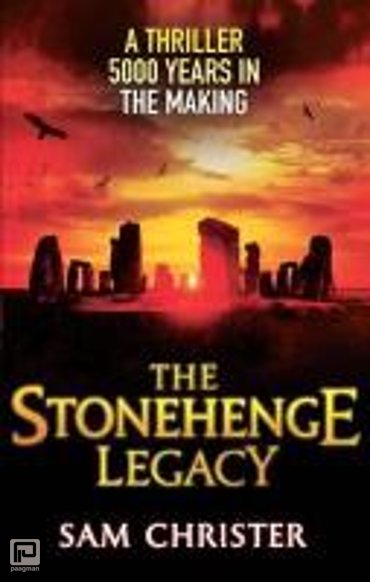 Eight days after the summer solstice, a man s corpse is discovered on the grounds of Stonehenge, strange symbols carved into the flesh. Amid a media frenzy, the case falls to Wiltshire policewoman Meg Redfern, who in turn appeals to young Cambridge historian Gideon Chase, an expert on ancient British archaeology. Their investigation threatens to expose a secret society - an ancient international legion devoted for thousands of years to Stonehenge. With a charismatic and ruthless new leader at the helm, the cult is now performing ritual human sacrifices in a terrifying bid to unlock the secret of the stones. Packed with codes, symbology, relentless suspense, and fascinating detail about the history of one of the world s most iconic, beloved, and mysterious places, The Stonehenge Legacy is a blockbuster thriller to rival the best of Dan Brown, Chris Kuzneski, and Raymond Khoury.