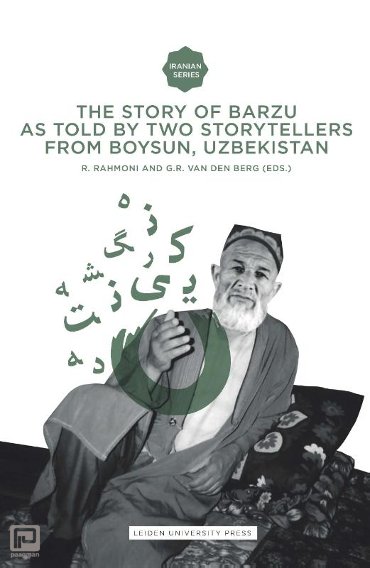 As told by two storytellers from Boysun, Uzbekistan
In the area of Boysun, present-day Uzbekistan, there is a living and vivid oral tradition based on stories from the epic Shah-nama. Barzu, son of Suhrab, is tragically killed at the hands of his famous father, the legendary hero Rustam.

The storytellers Jura Kamol and Mullo Ravshan composed two different versions of the story of Barzu in the Tajik as spoken in this area. This is the first printed version including a translation of these stories to appear.