On the waves of the city 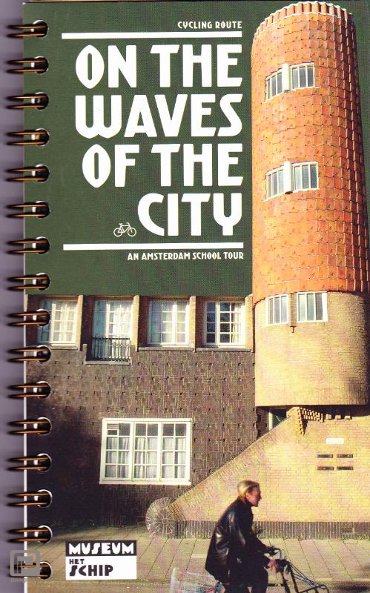 an Amsterdam School tour. Museum Het Schip
In the early twentieth century, the inspired architects and artists of the Amsterdam School transformed their city into a place of enchantment. In cooperation with idealistic city leaders, wealthy developers, and visionary housing associations, they adorned Amsterdam with magnificent buildings and works of art. The working-class palaces that they created made Amsterdam the mecca of public housing. This bicycle route will introduce you to many highlights of Amsterdam School architecture, showing why this artistic and architectural movement has won international acclaim.