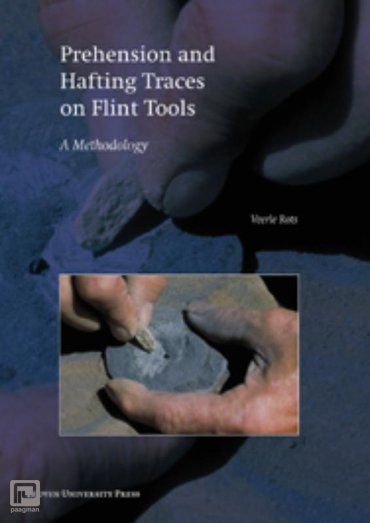 This monograph presents the comprehensive report of the excavations of the Belgian Middle Egypt Prehistoric Project at the site of Taramsa 1, near Qena in Upper Egypt. Human groups have exploited chert cobbles at this locale throughout the entire Middle Stone Age. The major Activity Phases at the site are identified with the aid of a series of chronometric dates. The various excavation sectors are meticulously described, both their stratigraphy and the spatial layout of the lithic production activities. One of the most significant finds at the site was the burial of a modern human child. A chapter is devoted to the description of the stratigraphic context of this burial and its dating.
The technological analysis establishes Taramsa 1 as a key site in Northeast Africa, bearing witness to a long sequence of change culminating in an Upper Palaeolithic blade technology. Most significant is the dating of the earliest stage of the transition, at around 60,000 years ago, thus suggesting that the Lower Nile Valley was an early core area for the origin of the Upper Palaeolithic of Eurasia.
The text is supplemented with numerous sections and plans, as well as artefact illustrations and photographs.