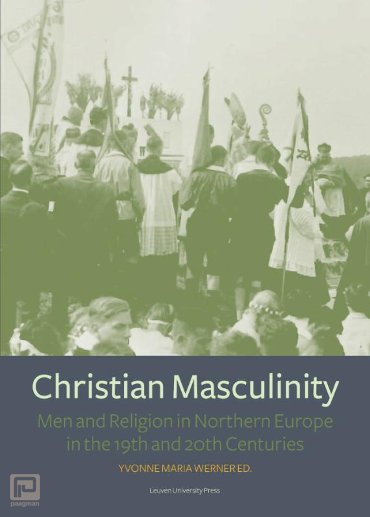 men and religion in northern Europe in the 19th and 20th centuries
In the mid-nineteenth century, when the idea of religion as a private matter connected to the home and the female sphere won acceptance among the bourgeois elite, Christian religious practices began to be associated with femininity and soft values. Contemporary critics claimed that religion was incompatible with true manhood, and today's scholars talk about a feminisation of religion. But was this really the case? What expression did male religious faith take at a time when Christianity was losing its status as the foundation of society?
This is the starting point for the research presented in 'Christian Masculinity'. Here we meet Catholic and Protestant men struggling with and for their Christian faith as priests, missionaries, and laymen, as well as ideas and reflections on Christian masculinity in media, fiction, and correspondence of various kinds. Some men engaged in social and missionary work, or strove to harness the masculine combative spirit to Christian ends, while others were eager to show the male character of Christian virtues. This book not only illustrates the importance of religion for the understanding of gender construction, but also the need to take into consideration confessional and institutional aspects of religious identity.