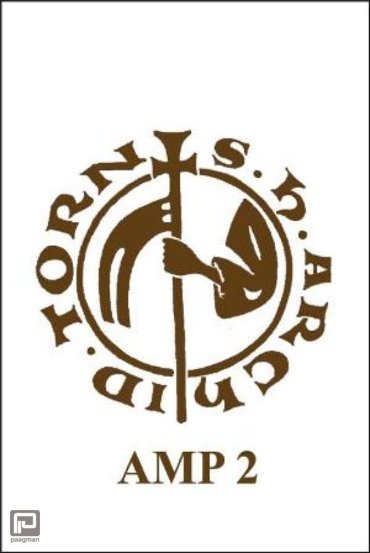 henrico de Gandavo adscriptae
In the process of completing his critical edition of Marcus of Orvietos Liber de Moralitatibus, Dr. Girard J. Etzkorn happened upon a set of questions attributed to Henry of Ghent at the end of Romes Bibliotheca Angelica codex 750. These questions are edited in this volume under the proviso attributed to so that scholars may compare the texts with other works of the Ghentian master known to be authentic. Based upon some intitial comparisons Etzkorn concludes that the ten questions appear to be of two literary genres. The first six are best fitted into the category of Disputed Questions while Questions seven to ten are better characterized as Quodlibetal questions given their relative brevity and small number of objections pro and contra. Moreover, the ten questions seem to be selected questions and were not likely disputed at the same time. Future investigations are essential to find out if the questions may indeed be attributed to Henry himself or whether they have been written by one of Henrys disciples who was copying the thoughts and words of the master.