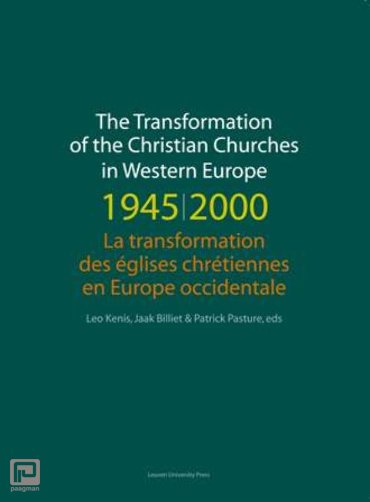 Research continues to show that the Christian religion is gradually disappearing from the public, cultural and social spheres in Western Europe. Even on the individual level, institutionalised religion is becoming increasingly marginalised. Some scholars, however, speak of a repositioning of the Christian churches in post-modern Europe, citing new forms of religious life and community. This book focuses on the complex mutations the Christian churches in Western Europe have experienced since World War II. The authors offer a comparative exploration of the situations in several countries and describe the evolution (including the specific growth and decline) of the various Christian denominations.