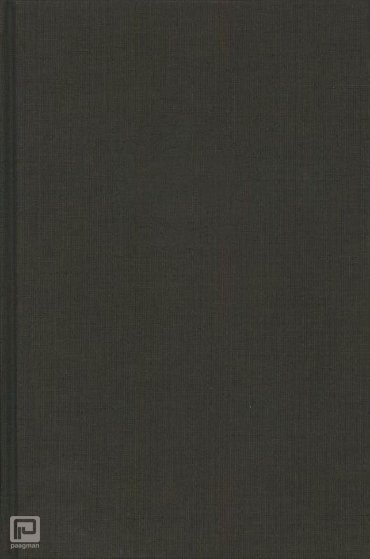 Henry of Ghent, the most influential philosopher/theologian of the last quarter of the 13th century at Paris, delivered his fourth Quodlibet during 1279. This Quodlibet was written at the beginning of what could be called the height of his career. In total there are 37 questions, which cover a wide range of topics, including theories in theology, metaphysics, epistemology, philosophical anthropology, ethics, and canon law. In these questions Henry presents his mature thought concerning the number of human substantial forms in which he counters the claims of the defenders of Thomas Aquinas, particularly those in Giles of Lessiness De unitate formae, but also those found in Giles of Romes Contra Gradus. He is critical of Thomas Aquinass theories concerning human knowledge, the more and the less, and virtue. He also is critical of Bonaventures analysis of Augustines notion of rationes seminales. There are 33 known manuscripts which contain the text of Quodlibet IV, and the critical text is reconstructed based upon manuscripts known to have been in Henrys school, as well as manuscripts copied from two successive university exemplars in Paris.