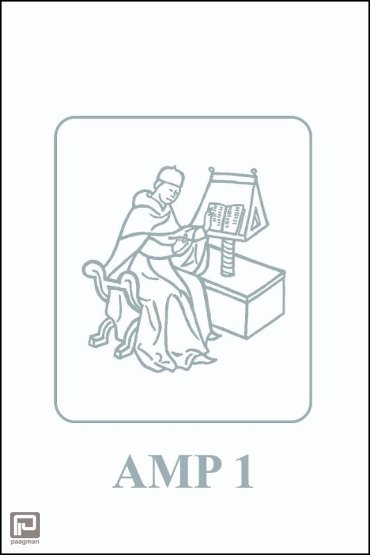 hugh of St-Cher and His Contemporaries
The soul-body problem was among the most controversial issues discussed in 13th century Europe, and it continues to capture much attention today as the quest to understand human identity becomes more and more urgent. What made the discussion about this problem particularly interesting in the scholastic period was the tension between the traditional dualist doctrines and a growing need to affirm the unity of the human being. This debate is frequently interpreted as a conflict between the new' philosophy, conveyed by the rediscovered works of Aristotle and his followers, and doctrinal requirements, especially the belief in the soul's immortality. However, a thorough examination of Parisian texts, written between approximately 1150 and 1260, leads us to conclusions which may seem surprising. In this book, the study and edition of some little-known texts of Hugh of St-Cher and his contemporaries reveals an extremely rich and colourful picture of the Parisian anthropological debate of the time. This book also offers an opportunity to reconsider some received views concerning medieval philosophy, such as the conviction that the notion of person' did not play any major role in the anthropological controversies. The study covers a wide range of authors, from Gilbert of Poitiers to Thomas Aquinas, and it is partly based on previously unedited material, published for the first time in the Appendix.