The Dynamics of Religious Reform in Northern Europe, 1780-1920 / Political and Legal Perspectives - Dynamics of religious reform 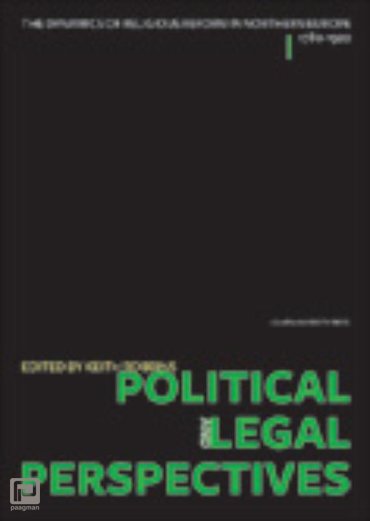 Before the last quarter of the eighteenth century there was a generally clear and remarkably uniform pattern of church-state relationships across Europe. In the course of the nineteenth century this firm alliance between political and religious establishments broke down. Religious pluralism developed everywhere, though at different speeds, requiring church and state to reach fresh solutions.
This volume Political and Legal Perspectives highlights the impact of broad political change, democratization', on the question of religious reform, in Northern Europe. Competing political parties expressed contrasting views about whether the state' should be neutral' or whether it should give particular support to one or other churches.
It is hardly surprising that there was no simple one fits it all' solution. Some countries were multi-confessional where others were still in some sense confessional. This volume shows a set of problems and circumstances which were often common but which led to outcomes which were, and to an extent still remain, different'.
The research focus of this book is historical but how the state' deals with the church' (and the church' with the state') continues to be a live and pressing public issue in a multi-confessional and multi-faith European Union.