The Dynamics of Religious Reform in Northern Europe, 1780-1920 / The Churches - Dynamics of religious reform 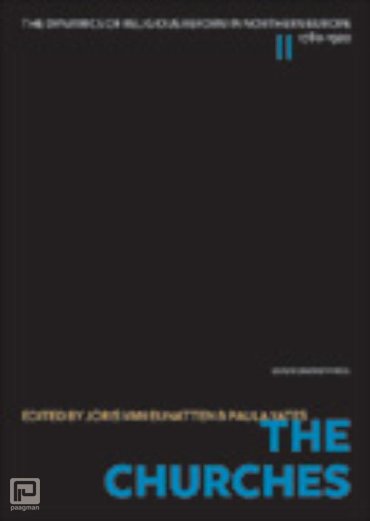 Developments in church-state relationships in north-western Europe between 1780 and 1920 had a substantial impact on reformist ideas, projects and movements within the churches. Conversely, the dynamics of ecclesiastical reform prompted the state itself to react in various ways, through direct intervention or by adapting its policies and/or promulgating laws.
To which extent did church and state mutually influence each other in matters concerning ecclesiastical reform? How and why did they do so? These are the central questions posed in The Churches, the second volume in the series Dynamics of Religious Reform'. The volume concentrates on the reforms generated by the churches themselves and on their response to the political and legal reforms initiated by the state. It shows how processes of church reform evolved differently in different countries.
The position and role of organised religion in the modern state is a matter of continual debate. This volume offers historical insight into the enduring but sometimes uneasy relationship between church and secular authority.