What Every Man Thinks About 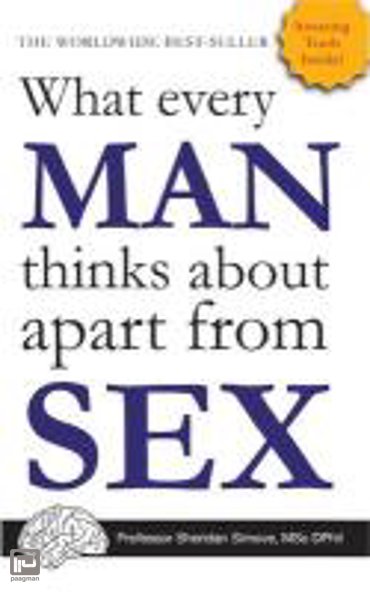 For millennia, humans have marvelled at the difference between men and women. It's widely known that the female gender is far superior to men in most areas - emotionally, cognitively and socially. Apart from 'sex', what does a man actually think about? This book reveals the true depth of a man's mind.