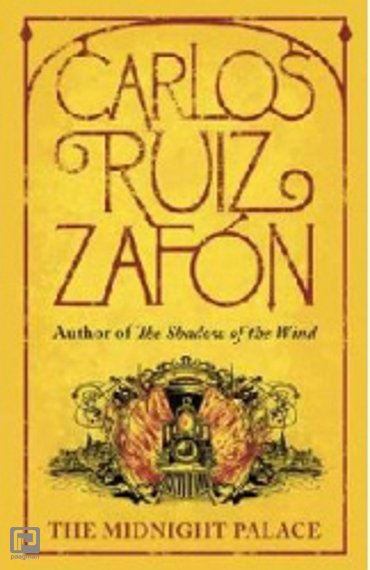 The book begins with a chase through the streets of Calcutta in May 1916.

Lieutenant Peake pauses for breath outside the ruins of the Jheeter's Gate station knowing that he only has a few hours to live. Inside his overcoat he is sheltering two newborn babies - twins, a boy and a girl. Pursued by his would-be assassins, Peake runs at full tilt to the house of Aryami Bose, to whom he entrusts the children. In 1932 we meet the boy, Ben, and his group of friends the night before they are due to leave St. Patricks orphanage. They have formed a secret club, The Chowbar Society, that meets each week at midnight in the old ruin they have christened The Midnight Palace. Their final meeting is due that evening but then Aryami Bose turns up at the orphanage with Sheere, Ben's sister, and tells them the story of the parents they never knew. Their father was an engineer and writer who died in tragic circumstances at the inauguration of Jheeter's Gate station. But as the novel unfolds, there is more to this story than meets the eye and they are lured by a shadowy figure from the past into a final showdown in the ruins.

From the author of The shadow of  the wind the haunting story of a secret society and a labyrinthine railway station with a dark past.