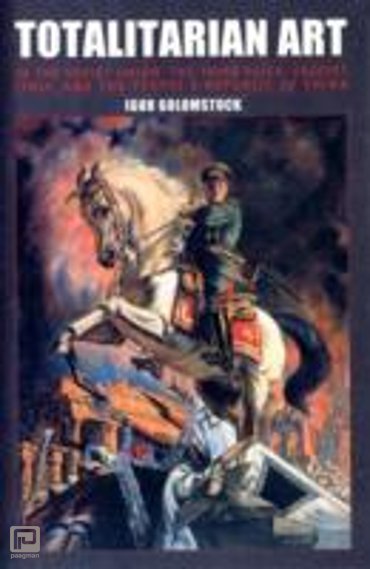 Totalitarian Art achieves nothing less than a thorough and serious comparative study of the official art of Stalin's Russia, Hitler's Germany, Mussolini's Italy, Kim Jong-Il's North Korea, and Saddam Hussein's Iraq. In the Soviet Union, and later in Maoist China, theories of mass artistic appeal were used to promote the Revolution both at home and abroad. In Nazi Germany and Fascist Italy they asserted the putative grandeur of the epoch.
All too often, art that served the Revolution or the new millennial society became total realism,A" and always it became a slave to the state and the cult of personality, and ultimately one more weapon in the arsenal of oppression. Igor Golomstock gives a detailed appraisal of the forms that define totalitarian art and illustrates his text with more than two hundred examples of its paintings, posters, sculpture and architecture, and includes a powerful comparative visual essay which demonstrates the eerie similarity of the official art of these very different regimes.