Even Silence Has an End 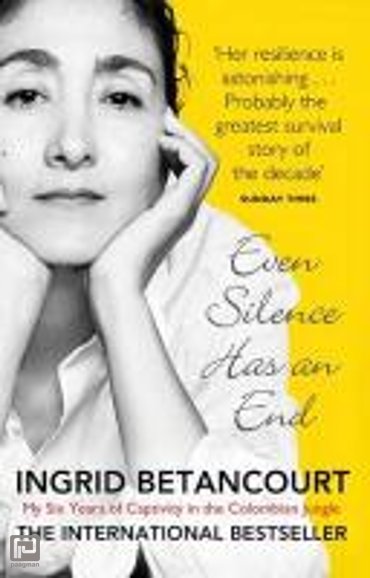 Ingrid Betancourt s story - her exemplary courage, spirit and resilience - has captured the world s imagination. A politician and presidential candidate celebrated for her determination to combat the corruption and climate of fear endemic in Colombia, in 2002 she was taken hostage by FARC, a terrorist guerrilla organisation. She was held captive in the depths of the jungle for six and a half years, chained day and night for much of that time, constantly on the move and enduring gruelling conditions. She was freed and reunited with her children and relatives in 2008.

It is Betancourt s indomitable spirit that drives this important and deeply moving book, telling in her own words the extraordinary drama of her capture and eventual rescue, and describes her fight to survive, mentally and physically. As she confronts the horror of what she went through, her story also goes beyond the specifics of her own confinement to offer an intensely intelligent, thoughtful and compassionate reflection on what it means to be human.