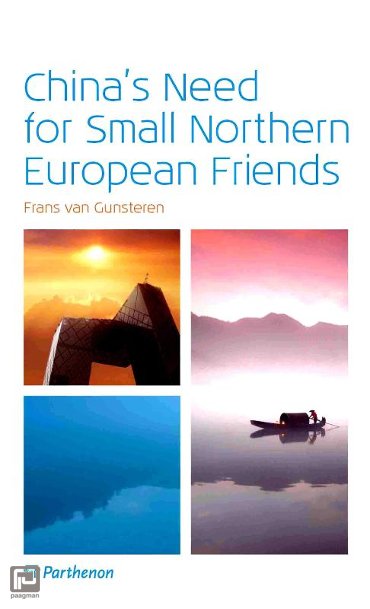 dutch longer term value to China
A TOP VALUE publication about doing business with China in the longer term.
Sponsored by FlyingBlue Club China - KLM and DHV
Chinese culture and Western culture differ in many ways. This will not change in the longer term. As Director of Construction and member of the management of the Joint Venture between SHELL and the China National Offshore Oil Corporation, Frans van Gunsteren was responsible for building the petrochemical complex in Daya Bay near Hong Kong. This 3 billion USD project has been the largest joint venture ever of the Chinese government with a foreign investor.
In his book Van Gunsteren matches the needs and added value between China and distinctive western industrial territories (e.g. USA, UK, Scandinavia, The Netherlands, Belgium, Germany, Switzerland, Australia, Japan, Singapore). The intrinsic obstacles to doing business in the Western way are analyzed. As a reflective practitioner with experience in running large-scale and complex projects in China, Van Gunsteren shows why smaller players such as the Dutch, the Scandinavians, and the Swiss, can do better than others in the match between what China needs longer term and what foreign companies can offer.
An example of how things could work out well is given for a Dutch engineering and consultancy company, DHV. His thorough and practice-based analysis explains why, apart from some multinational companies and small and medium-sized sourcing companies, a number of Dutch companies have failed to get the right match.
Frans van Gunsteren presently advises Damen Shipyards, DHV and other large companies in China. His activities range from (innovation) strategy and project execution to coaching in execution and mentoring for career development.
CHINA IN CHANGE SERIES, VOL.3