A Free Nation Deep in Debt : The Financial Roots of Democracy 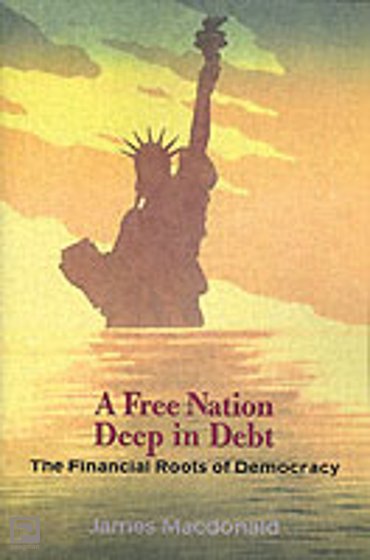 For the greater part of recorded history the most successful and powerful states were autocracies; yet now the world is increasingly dominated by democracies. In "A Free Nation Deep in Debt", James MacDonald provides a novel answer for how and why this political transformation occurred. The pressures of war finance led ancient states to store up treasure; and treasure accumulation invariably favored autocratic states.
But when the art of public borrowing was developed by the city-states of medieval Italy as a democratic alternative to the treasure chest, the balance of power tipped. From that point on, the pressures of war favored states with the greatest public creditworthiness; and the most creditworthy states were invariably those in which the people who provided the money also controlled the government. Democracy had found a secret weapon and the era of the citizen creditor was born.
MacDonald unfolds this tale in a sweeping history that starts in biblical times, passes via medieval Italy to the wars and revolutions of the seventeenth and eighteenth centuries, and ends with the great bond drives that financed the two world wars.