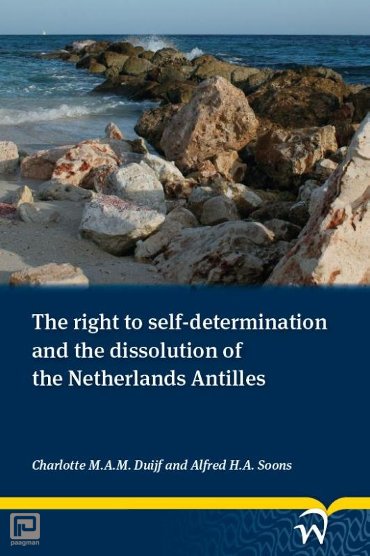 On 10 October 2010, the Netherlands Antilles, an autonomous country within the Kingdom of the Netherlands consisting of five islands in the Caribbean, was dissolved. Two of the islands, Curaçao and Sint Maarten, became autonomous countries within the Kingdom. The other three islands (Bonaire, Saba and Sint Eustatius) were integrated into the country The Netherlands as special "public bodies". The status of Aruba, the other Caribbean country within the Kingdom, remained the same.
This study examines the process that lead to the dissolution of the Netherlands Antilles, and the current status of the islands, from the viewpoint of the right to self-determination of peoples under international law. In particular, it examines how the individual islands of the former Netherlands Antilles became separate units of self-determination and how the choices that lead to their current status were made. Especially, the integration of the islands of Bonaire, Saba and Sint Eustatius into the country The Netherlands raises complicated questions about the conformity with international law of their current status and the continued relevance of the right to self-determination.