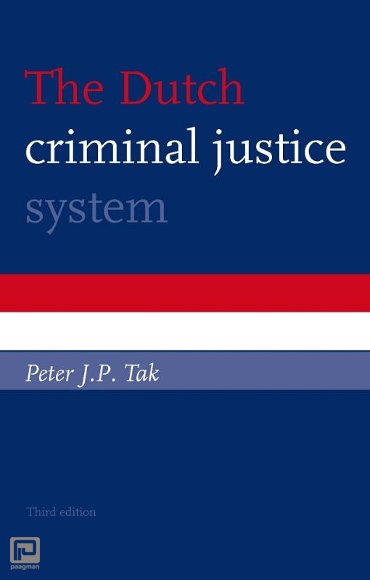 The Dutch criminal justice system has long been famous for its mildness and tolerant attitude towards societal and morally controversial issues. This mildness, which found its reflection in the early 1970's in a strikingly low prison rate, for example, and in a tolerant attitude towards drugs, prostitution or euthanasia, has traditionally impressed foreign criminal law scholars and criminal justice officials. However, this traditional tolerance is less and less reflected in the actuality of the criminal justice system. Crime has increased considerably and so has the prison rate. Major changes have taken place in Dutch society. It has gradually become multi-ethnic, and a diffusion of normative systems has undermined the once shared common values and norms. Crime has changed, becoming more violent and organized. In this climate, the traditional tolerance has become criticized and disputed.These changes require new criminal justice policies. In recent years, considerable changes to criminal law and law enforcement legislation have been adopted by Parliament. The Dutch police force has been reorganized, as has the prosecution service. The statutory powers of the police to investigate organized crime have been widened. The efficiency of the prosecution service has improved, the judiciary has been extended and prison capacity has been increased. The demand for a safer society has been responded to in the form of a tougher attitude towards criminality and a decline in tolerance.