Terror in the Name of God : Why Religious Militants Kill 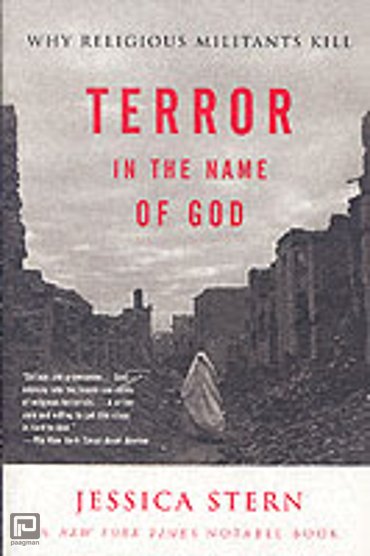 For four years, Jessica Stern interviewed extremist members of three religions around the world: Christians, Jews, and Muslims. Travelling extensively - to refugee camps in Lebanon, to religious schools in Pakistan, to prisons in Amman, Asqelon, and Pensacola - she discovered that the Islamic jihadi in the mountains of Pakistan and the Christian fundamentalist bomber in Oklahoma have much in common. Based on her vast research, Stern lucidly explains how terrorist organizations are formed by opportunistic leaders who - using religion as both motivation and justification - recruit the disenfranchised.
She depicts how moral fervour is transformed into sophisticated organizations that strive for money, power, and attention. Jessica Stern's extensive interaction with the faces behind the terror provides unprecedented insight into acts of inexplicable horror, and enables her to suggest how terrorism can most effectively be countered. A crucial book on terrorism, Terror in the Name of God is a brilliant and thought-provoking work.