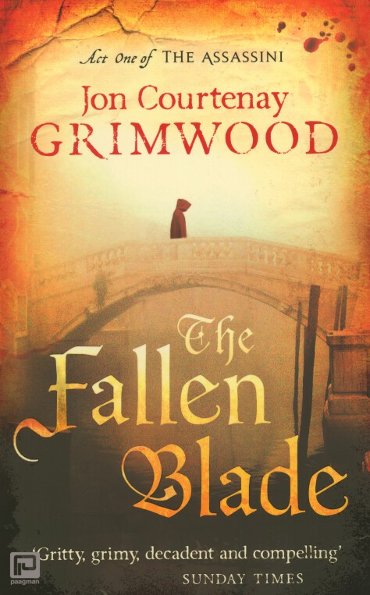 Act One of the Assassini

Venice, 1407. The city is at the height of its powers. In theory, Duke Marco commands, but Marco is a simpleton so his aunt and uncle rule in his stead. They seem all powerful, yet live in fear of assassins better than their own.

On the night their world changes, Marco's young cousin prays in the family chapel for deliverance from a forced marriage. It is her misfortune to be alone when Mamluk pirates break in to abduct her - an act that will ultimately trigger war.

Elsewhere Atilo, the Duke's chief assassin, cuts a man's throat. Hearing a noise, he turns back to find a boy drinking from the victim's wound. The speed with which the angel-faced boy dodges his dagger and scales a wall stuns Atilo. He knows then he must hunt him. Not to kill him, but because he's finally found what he thought was impossible - someone fit to be his apprentice.

Award-winning author Jon Courtenay Grimwood is a master storyteller. Here, he blends history, politics and dark fantasy in a compelling vision of an alternative Venice.