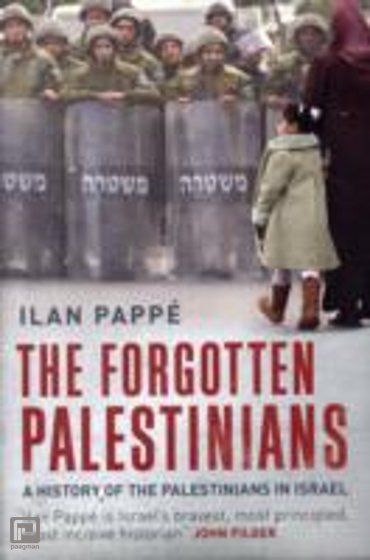 For more than 60 years, hundreds of thousands of Palestinians have lived as Israeli citizens within the borders of the nation formed at the end of the 1948 conflict. Occupying a precarious middle ground between the Jewish citizens of Israel and the dispossessed Palestinians of the West Bank and the Gaza Strip, the Israeli Palestinians have developed an exceedingly complex relationship with the land they call home; however, in the innumerable discussions of the Israel-Palestine problem, their experiences are often overlooked and forgotten. In this book, historian Ilan Pappe examines how Israeli Palestinians have fared under Jewish rule and what their lives tell us about both Israel's attitude toward minorities and Palestinians' attitudes toward the Jewish state.
Drawing upon significant archival and interview material, Pappe analyzes the Israeli state's policy towards its Palestinians citizens, finding discrimination in matters of housing, education, and civil rights. Rigorously researched yet highly readable, "The Forgotten Palestinians" brings a new and much-needed perspective to the Israel-Palestine debate.