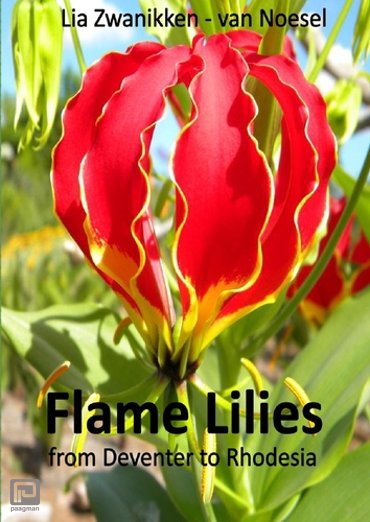 Lia Zwanikken-van Noesel was born in Deventer (The Netherlands) in 1937.

She met her husband Paul Zwanikken in 1956 and together they went to
Africa to what was then called Southern Rhodesia.

There they lived over 40 years and raised a family of three,
two daughters and a son.

She went to school in Deventer to Het Geert Groote College (1956).

In Africa she studied for a Bachelor of Arts Degree with the University
of South Africa by correspondence and obtained her degree in 1978
(English, Afrikaans and Nederlands).

She taught at Sinoia High School in the North East of Zimbabwe during
the turbulent period prior to Independence in 1980 and the years that
followed.

She left Zimbawe in 2001 and settled in Emmen, The Netherlands.