Twelfth Planet : The First Book of the Earth Chronicles 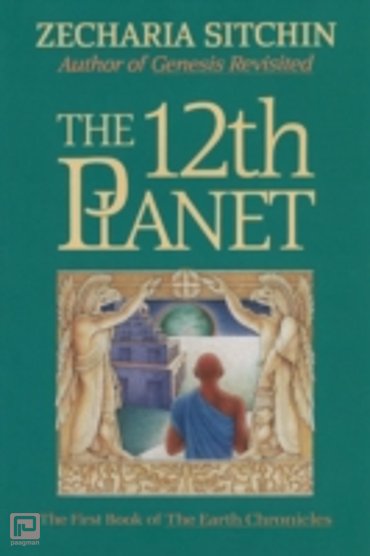 Weaving the story of humanity's origins by means of archaeology, mythology, and ancient texts, Zecharia Sitchin documents extraterrestrial involvement in Earth's history in "The 12th Planet." Focusing primarily on ancient Sumeria, he reveals with awesome precision a complete history of the Solar System as told by the visitors from another planet that orbits close to Earth every 3,600 years. "The 12th Planet" is the critical sourcebook on the ancient astronauts--how they got there, when they came, and how their technology and culture have influenced the human race for hundreds of thousands of years.