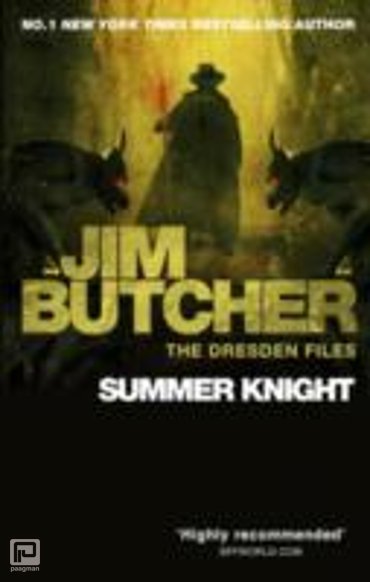 Meet Harry Dresden, Chicago's first (and only) Wizard P.I. Turns out the 'everyday' world is full of strange and magical things - and most of them don't play well with humans. That's where Harry comes in.
Since his girlfriend left town to deal with her newly acquired taste for blood, Harry's been down and out. He can't pay his rent. He's alienating his friends.
He can't recall his last shower. Then when things are at their worst, the Winter Queen of Faerie saunters in with an offer Harry can't refuse. All he has to do is find out who murdered the Summer Knight, the Summer Queen's right-hand man, and clear the Winter Queen's name.
It seems simple, but Faerie politics seldom work out that way. Then Harry discovers the fate of the entire world rests on this case. So no pressure ...Magic - it can get a guy killed.