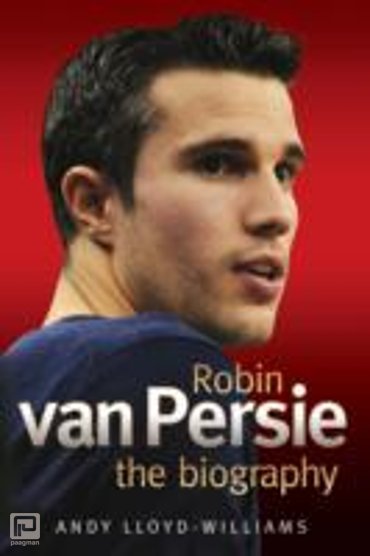 Robin van Persie is one of the most talented players in world football today. An intelligent playmaker and deadly striker, he brings creativity and intelligence to Arsenal's forward line and is the first name on the Netherlands team sheet. Signed by Arsene Wenger in the summer of 2004 with a view to replace Dutch legend Dennis Bergkamp, Van Persie quickly established himself as an integral part of Wenger's talented side, initially plying his trade on the left side of midfield.
Playing alongside the likes of Thierry Henry, Robert Pires and Patrick Viera, Van Persie was duly inducted into the 'Arsenal way' and developed into one of the most creative, competitive and intelligent players in the Premier League. Scoring what Wenger called the 'goal of a lifetime' against Charlton in 2006, Van Persie was asked to lead the Arsenal line following Henry's departure to Barcelona in the summer of 2007, and it wasn't long before the Dutchman inherited Bergkamp's number 10 jersey and became an integral part of the next generation of Arsenal greats.