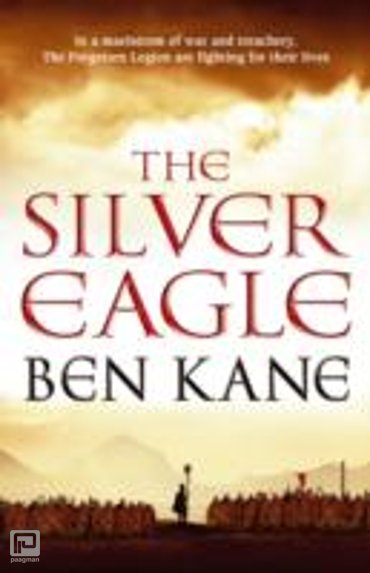 The Forgotten Legion fought against almighty odds at the very edge of the known world - and lost. Now Brennus the Gaul, Tarquinius the Etruscan soothsayer and Romulus, bastard son of a Roman nobleman, are prisoners of Parthia. They dream of escape, but in the brutal fighting which lies ahead, only two will survive.

Meanwhile, Fabiola, Romulus' twin sister, is caught up in the vicious eddies of Roman politics. Hunted by slave catchers she flees, hoping to find her lover, Brutus, bound for Alexandria with Caesar. Ben Kane's brilliant second novel plunges his characters into a cauldron of war and terror, as Caesar and the Roman Republic hurtle towards their day of reckoning.