The Portuguese immigrant in Curacao 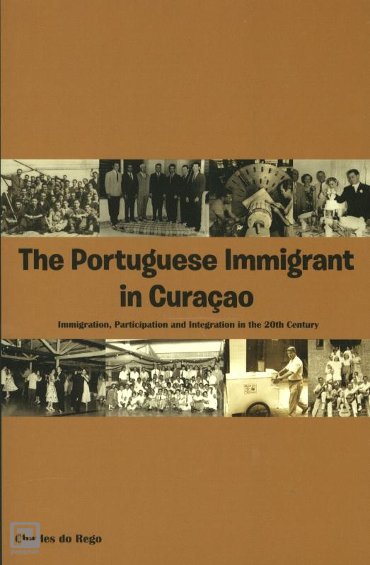 immigration, participation and integration in the 20th century
The rapid industrialization of Curaçao, based on oil refining, resulted in an urgent need for labor which the small community could not provide sufficiently. The Portuguese, mostly from Madeira, were among the immigrant laborers who came by the thousands from the 1920s until the 1950s. A small group managed to stay either at the refinery or in the agricultural and grocery sector while others came to join them. This nucleus of permanent citizens evolved since the 1960s onwards till the Portuguese emerged as a very strong entrepreneurial group particularly in the supermarket branch, but also in some other market segments.
Today the Portuguese no longer belong to a distinct migrant group but have become an integral part of the Curaçao society. The second and next generations have been assimilated in the Curaçao society and culture.
The process of immigration, participation and integration has been analyzed within the framework of both the sending and the receiving countries. It presents, also through the eyes of the immigrant, an excellent view on the outcome of the struggle to maintain one's own culture and to adapt and prosper in a new society.