The Time Of Women 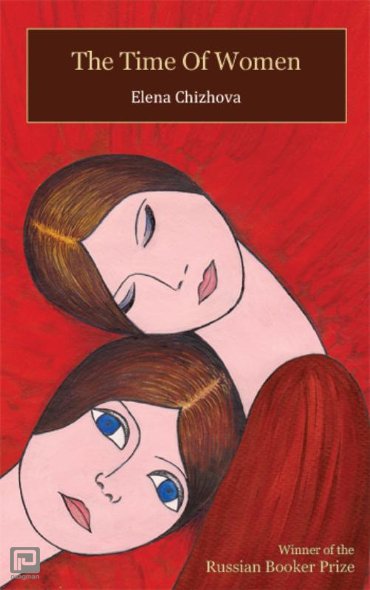 Life is not easy in the Soviet Union at mid-20th century, especially for a factory worker who becomes an unwed mother. But Antonina is lucky to get a room in a communal apartment that she and her little girl share with three old women. Glikeria is the daughter of former serfs. Ariadna comes from a wealthy family and speaks French.

Yevdokia is illiterate and bitter. All have lost their families, all are deeply traditional, and all become "grannies" to little Suzanna. Only they secretly name her Sofia. And just as secretly they impart to her the history of her country as they experienced it: the Revolution, the early days of the Soviet Union, the blockade and starvation of World War II.

The little girl responds by drawing beautiful pictures, but she is mute. If the authorities find out she will be taken from her home and sent to an institution. When Antonina falls desperately ill, the grannies are faced with the reality of losing the little girl they love - unless a stepfather can be found before it is too late. And for that, they need a miracle.