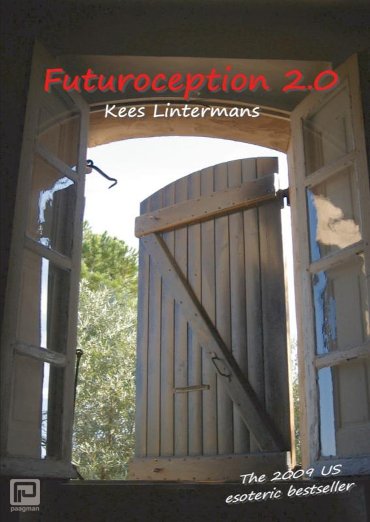 I suppose all you do is put the shells in the bag, take one out and write down the letter. Then you put it back and repeat the procedure until you run out of paper. Don t tell me that s all there is to The Code?
Mr. Haze smiled.
No, that is not all. However, you have unraveled the basic principle. Now let me fill in the details.
During a business trip to San Jose, Peter meets Mr. Haze, an intriguing gentleman who tells him about the scientific principles of fortune telling. When he hands Peter an envelope with an incomprehensible letter inside, it is the beginning of a fascinating search for an unknown truth.
When they finally meet again, Mr. Haze tells Peter about the sense of futuroception and The Code, an ancient method to predict the future.
It completely changes Peter s life and it might change yours as well. Remember, everybody has the ability to predict the future. You just need to learn how to use it.
In 2009 Futuroception was released in the USA. It stayed in the Amazon.com bestseller list for several weeks. Futuroception 2.0 is a fully revised version of the book, including the never before published universal code.