The Light of Amsterdam 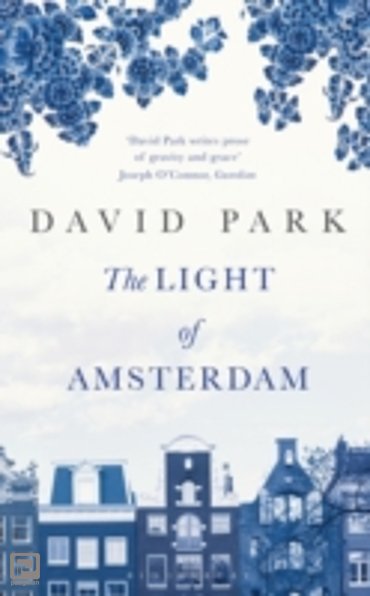 It is December in Belfast, Christmas is approaching and three sets of people are about to make their way to Amsterdam. Alan, a university art teacher stands watching the grey sky blacken waiting for George Best's funeral cortege to pass. He will go to Amsterdam to see Bob Dylan in concert but also in the aftermath of his divorce, in the hope that the city which once welcomed him as a young man and seemed to promise a better future, will reignite those sustaining memories. He doesn't yet know that his troubled teenage son Jack will accompany his pilgrimage.

Karen is a single mother struggling to make ends meet by working in a care home and cleaning city centre offices. She is determined to give her daughter the best wedding that she can. But as she boards the plane with her daughter's hen party she will soon be shocked into questioning where her life of sacrifices has brought her.

Meanwhile middle-aged couple, Marion and Richard are taking a break from running their garden centre to celebrate Marion's birthday. In Amsterdam, Marion's anxieties and insecurities about age, desire and motherhood come to the surface and lead her to make a decision that threatens to change the course of her marriage.

As these people brush against each other in the squares, museums and parks of Amsterdam, their lives are transfigured as they encounter the complexities of love in a city that challenges what has gone before. Tender and humane, and elevating the ordinary to something timeless and important, The Light of Amsterdam is a novel of compassion and rare dignity.