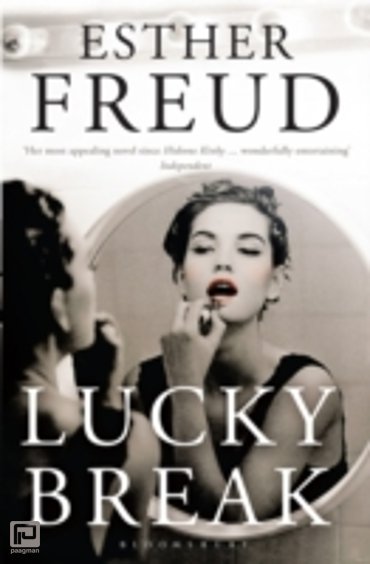 It is their first day at Drama Arts, and the circle of huddled, nervous students are told in no uncertain terms that here, unlike at any other drama school, they will be taught to Act. To Be. To exist in their own world on the stage.

But outside is the real world - a pitiless, alluring place in which each of them in their most fervent dreams, hopes to flourish and excel. Nell, insecure and dumpy, wonders if she will ever be cast as anything other than the maid. She'll never compete, she knows this, with the multitude of confident, long-legged beauties thronging the profession-most notably Charlie, whose effortless ascendance is nothing less than she expects. While Dan, ambitious and serious, has his sights fixed on Hamlet, as well as on fiery, rebellious Jemma.