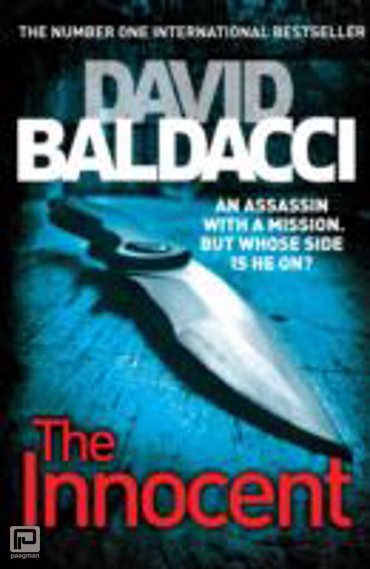 Freelance hitman, Will Robie, has a job from the US government. When he expertly nails his target - a suspected enemy of the country - he sees something on leaving the scene of crime which he suspects will have deadly consequences ...Robie saves a young teenage runaway who has escaped from a private facility and seems to be in great danger. The location of her parents is unknown and after she's returned to the police, he decides to keep tabs on her because there's something about her which makes him suspicious.

As Robie learns more of the girl's past, it becomes evident to him that a cover-up, which may well have links to the disappearance of the girl's parents, looks likely to stretch to the very highest levels of power. The police, while investigating the hit, start to take an interest in Robie and he's particularly attracting the attention of a tenacious female investigator who believes that the two cases may be connected. Robie finds himself in a dangerous position.

Does he need to change sides to save lives including his own?