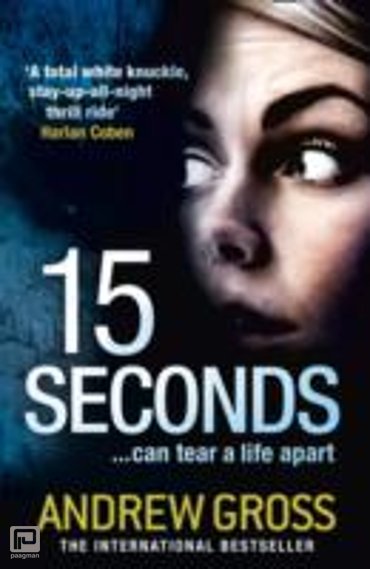 The nerve-shredding new thriller from the bestselling author of Reckless and The Blue ZoneHenry Steadman is a successful surgeon with a thriving cosmetic practice in South Florida. He's divorced, but on good terms with his ex-wife and remains very active in his daughter's life. But you never know what's just around the corner.

An out-of-town traffic stop goes violently wrong as the cop who was about to arrest Henry is shot repeatedly, and the killer escapes the scene. Henry is shell-shocked. To all the witness's eyes, he had the perfect motive to murder the cop.He seeks help from his only friend in the area, but what he finds there seals his fate.

His friend has been butchered and Henry now knows someone is framing him for a double murder. A state-wide man-hunt is ordered. On the run, trying to avoid dead-ends, only one person believes Henry: sympathetic state-trooper Carrie, who has seen her fair share of tragedy.As Henry frantically figures out who would want to frame him, Carrie tries to keep the faith as more incriminating evidence against Henry surfaces.

She has to lie to her own police force, praying that she has made the right choice. The trail of set-ups leads them to another father on a twisted path to revenge - and Henry must face up to just what it is he's been a part of...