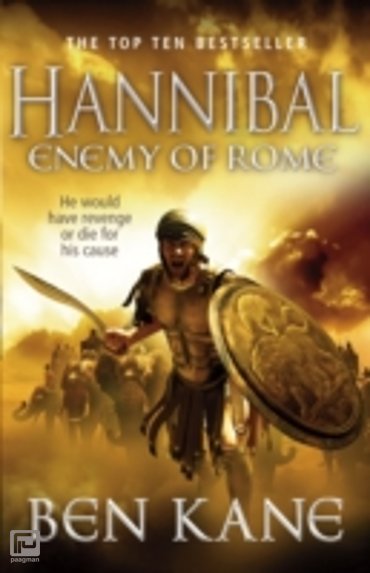 The great Carthaginian general, Hannibal, has never forgotten the defeat and humiliation of his father by Rome. Now he plans his revenge and the destruction of the old enemy. While Hannibal prepares for war, the young son of one of his most trusted military commanders goes on an innocent adventure with his best friend - and disappears. Captured by pirates, put up for sale in the slave market, one of the boys is sold as a gladiator, the other as a field slave. They believe they will never see home or family again. But their destiny - interwoven and linked with that of their Roman masters - is to be an extraordinary one.
The devastating war unleashed upon Rome by Hannibal will last for nearly twenty years. It will change their lives - and history - forever.