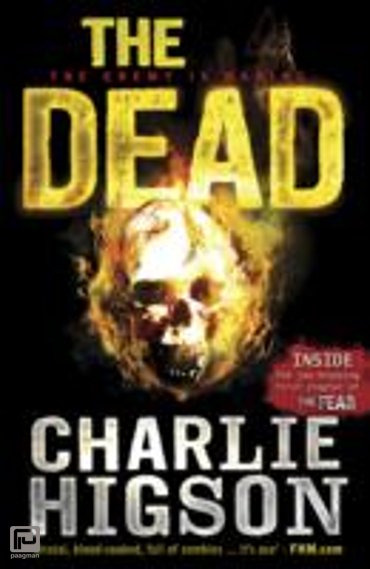 The Dead
The Dead
Charlie Higson

This is the second heart-stopping, mind-blowing book in this "killer" series - the Enemy is back. A terrible disease is striking everyone over the age of fourteen. Death walks the streets.
Nowhere is safe. Maxie, Blue and the rest of the Holloway crew aren't the only kids trying to escape the ferocious adults who prey on them. Jack and Ed are best friends, but their battle to stay alive tests their friendship to the limit as they go on the run with a mismatched group of other kids - nerds, fighters, misfits.
And one adult. Greg, a butcher, who claims he's immune to the disease. They must work together if they want to make it in this terrifying new world.
But as a fresh disaster threatens to overwhelm London, they realize they won't all survive...