New perspectives on slavery and colonialism in the Caribbean 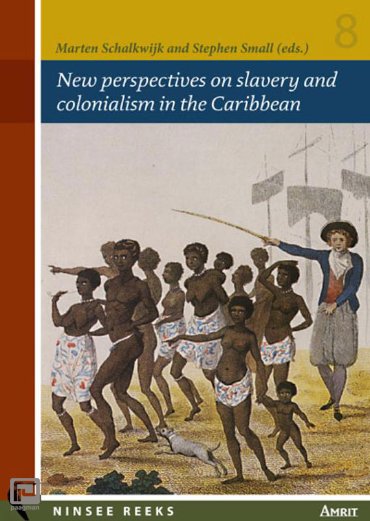 This reader consists of 11 articles that focus on slavery and the legacy of slavery
in Suriname and the Caribbean.
Analysis of slavery in the Caribbean, including variations in the nature, functioning and legacies of slavery across territories with different imperial masters - including the English, Spanish and French - has a long history and has produced a very substantial literature. There is far less work on the Dutch Caribbean, including Suriname. This reader makes a contribution to increasing our attention on the Dutch Caribbean, as well as its relationship to institutional practices and themes common elsewhere in the Caribbean.
The articles are clustered around three major themes. The first theme has to do with the institution of slavery itself. The second theme can be described as resistance to slavery. The third theme concerns the legacy of slavery in various forms. Several articles provide new research lines with respect to these themes, which is why we have chosen to use the descriptive title "New perspectives on slavery and colonialism in the Caribbean".